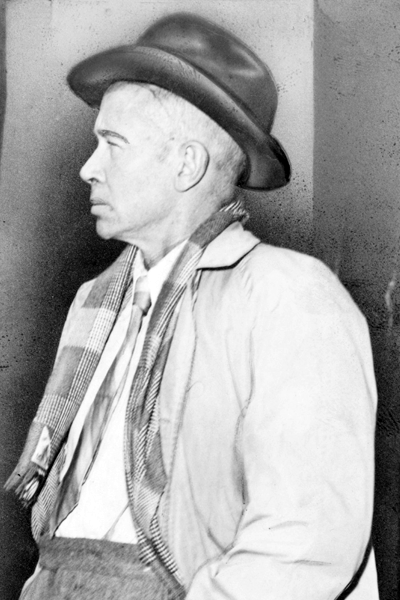 Edward Estlin Cummings (October 14, 1894 - September 3, 1962), popularly known as E. E. Cummings, was an American poet, painter, essayist, author, and playwright. Because of the typography used in many of his works it has become a widespread tradition for his name to be presented in lower case as e. e. cummings, though he himself continued to use uppercase letters in signing his own name. His body of work encompasses approximately 2,900 poems, two autobiographical novels, four plays and several essays, as well as numerous drawings and paintings. He is remembered as a preeminent voice of 20th century poetry, as well as one of the most popular.

❝I'm living so far beyond my income that we may almost be said to be living apart.❞[+]

❝lady will you come with me into
the extremely little house of
my mind.❞[+]