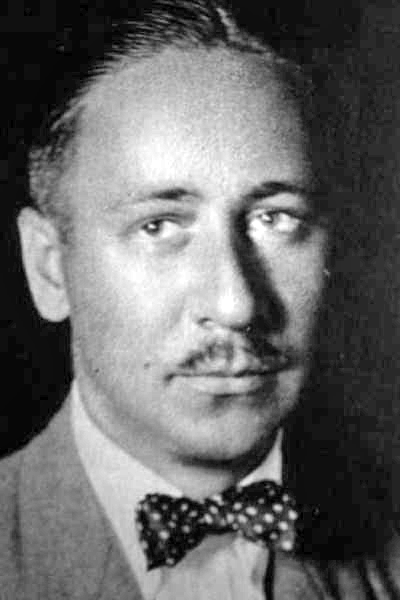 Robert Charles Benchley (September 15, 1889 - November 21, 1945) was an American humorist best known for his work as a newspaper columnist and film actor.

❝Drawing on my fine command of the English language, I said nothing.❞[+]

❝Drinking makes such fools of people, and people are such fools to begin with, that it's compounding a felony.❞[+]

❝He hasn't got much to say, but at least he doesn't try to say anything else.❞[+]

❝I do most of my work sitting down. That's where I shine.❞[+]

❝The free-lance writer is a man who is paid per piece or per word or perhaps.❞[+]

❝The surest way to make a monkey of a man is to quote him.❞[+]

❝There are two classes of travel: first class, and with children.❞[+]

❝Why don't you get out of that wet coat and into a dry martini?❞[+]