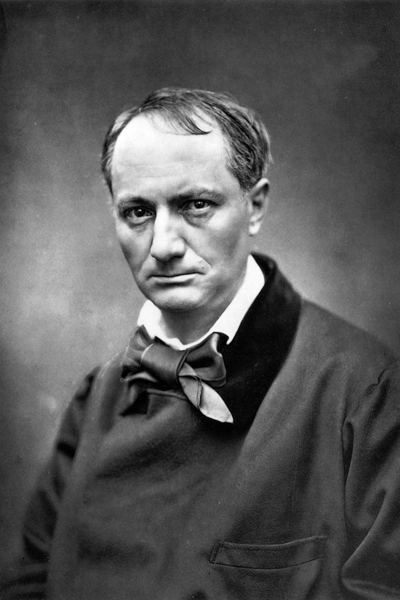 Just one quote by Charles-Pierre Baudelaire

Charles Pierre Baudelaire (9 April 1821 - 31 August 1867) was a nineteenth century French poet, critic, and translator. A controversial figure in his lifetime, Baudelaire's name has become a byword for literary and artistic decadence. At the same time his works, in particular his book of poetry Les fleurs du mal (The Flowers of Evil), have been acknowledged as classics of French literature.