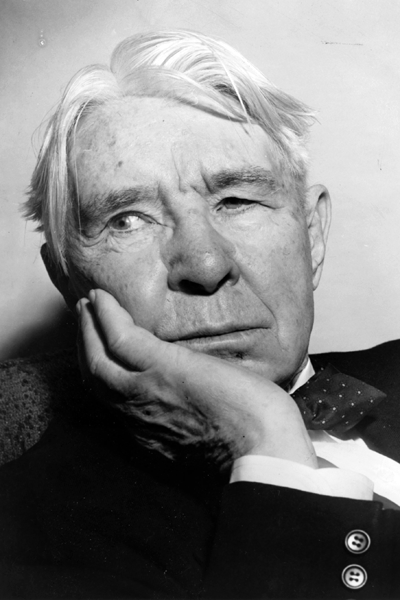 Only two quotes by Carl Sandburg