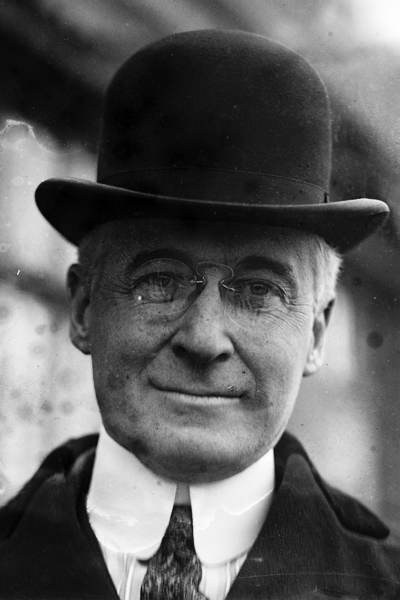 ❝I'm not smart, I try to observe: millions saw the apple fall but Newton was the one who asked why.❞[+]

❝Old age is always fifteen years older than I am.❞[+]

❝Those who matter don't mind, and those who mind don't matter.❞[+]

❝Vote for the man who promises least; he'll be the least disappointing.❞[+]