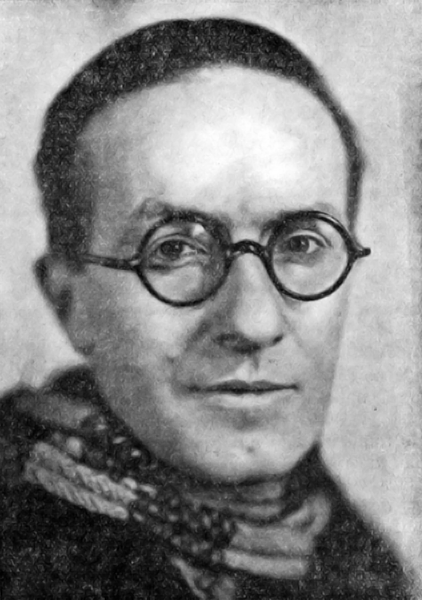 Only two quotes by Jean Giraudoux

Hippolyte Jean Giraudoux (October 29, 1882 – January 31, 1944) was a French novelist, essayist, diplomat and playwright. He is considered among the most important French dramatists of the period between World War I and World War II.

❝Only the mediocre are always at their best.❞[+]

❝The secret of success is sincerity. Once you can fake that you've got it made.❞[+]