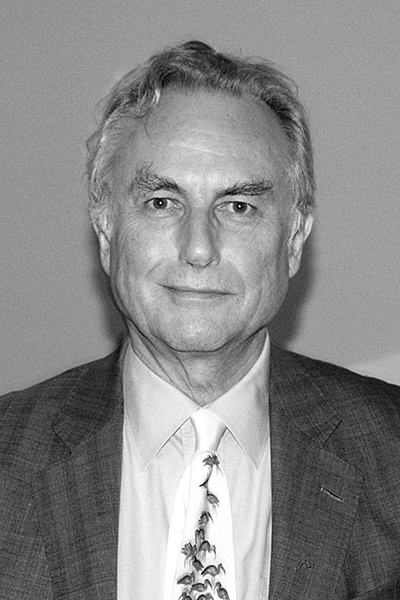 Just one quote by Richard Dawkins

Clinton Richard Dawkins, FRS FRSL (born 26 March 1941) is an English ethologist, evolutionary biologist, and author. He is an emeritus fellow of New College, Oxford, and was the University of Oxford's Professor for Public Understanding of Science from 1995 until 2008.

❝We are all atheists about most of the gods that humanity has ever believed in; some of us just go one god further.❞[+]