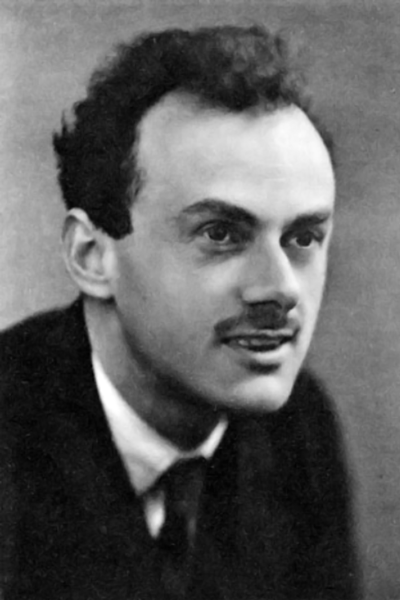 Just one quote by Paul Dirac

Paul Adrien Maurice Dirac, OM, FRS (8 August 1902 – 20 October 1984) was a British theoretical physicist. Dirac made fundamental contributions to the early development of both quantum mechanics and quantum electrodynamics. He held the Lucasian Chair of Mathematics at the University of Cambridge and spent the last fourteen years of his life at Florida State University. Among other discoveries, he formulated the Dirac equation, which describes the behaviour of fermions and which led to the prediction of the existence of antimatter. Dirac shared the Nobel Prize in physics for 1933 with Erwin Schrödinger, 'for the discovery of new productive forms of atomic theory.'

❝In science one tries to tell people, in such a way as to be understood by everyone, something that no one ever knew before. But in poetry, it's the exact opposite.❞[+]