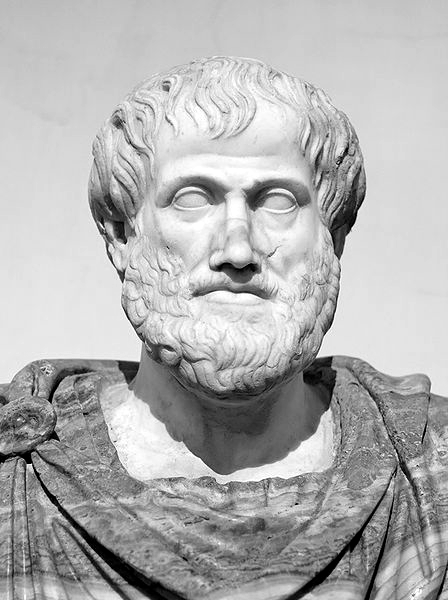 Only two quotes by Aristotle

Aristotle (Greek: Aristotélès) (384 - 322 BCE) was a Greek philosopher, a student of Plato and teacher of Alexander the Great. His writings cover many subjects, including physics, metaphysics, poetry, theater, music, logic, rhetoric, politics, government, ethics, biology, and zoology. Together with Plato and Socrates (Plato's teacher), Aristotle is one of the most important founding figures in Western philosophy. Aristotle's writings constitute a first at creating a comprehensive system of Western philosophy, encompassing morality and aesthetics, logic and science, politics and metaphysics.