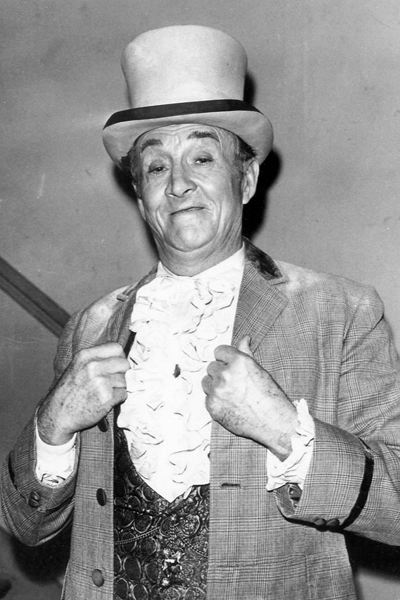 Just one quote by Paul Fix

❝The only reason people get lost in thought is because it's unfamiliar territory.❞[+]