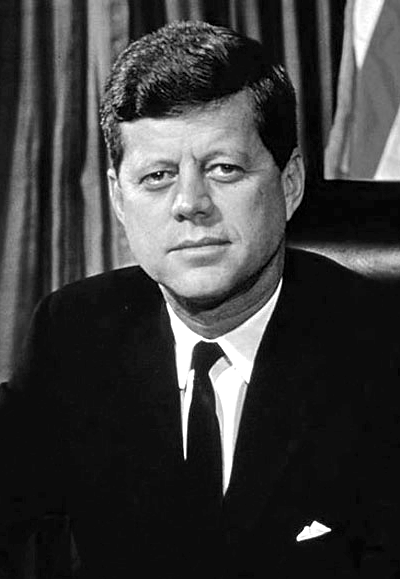 ❝Don't ever take a fence down until you know the reason why it was put up.❞[+]

❝The great enemy of the truth is very often not the lie, deliberate, contrived and dishonest, but the myth, persistent, persuasive, and unrealistic.❞[+]

❝War will exist until that distant day when the conscientious objector enjoys the same reputation and prestige that the warrior does today.❞[+]