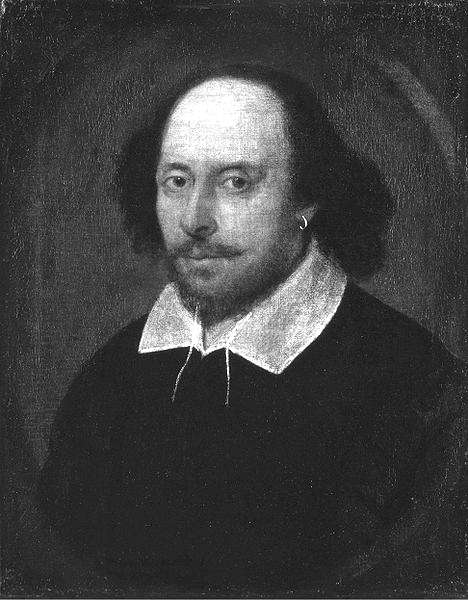 Only two quotes by William Shakespeare

William Shakespeare (baptised 26 April 1564; died 23 April 1616) was an English poet and playwright, widely regarded as the greatest writer in the English language and the world's pre-eminent dramatist. He is often called England's national poet and the 'Bard of Avon'. His surviving works, including some collaborations, consist of 38 plays, 154 sonnets, two long narrative poems, and several other poems. His plays have been translated into every major living language and are performed more often than those of any other playwright.

❝The fool doth think he is wise, but the wise man knows himself to be a fool.❞[+]

❝Though I am not naturally honest, I am so sometimes by chance.❞[+]