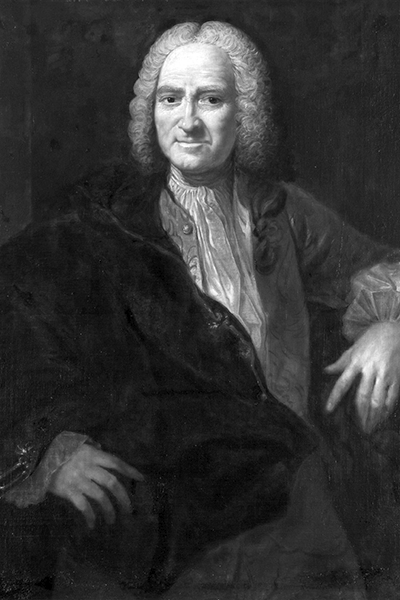 Only two quotes by Baron d'Holbach

Paul-Henri Thiry, Baron d'Holbach, was a French-German author, philosopher, encyclopedist and a prominent figure in the French Enlightenment. He was born Paul Heinrich Dietrich in Edesheim, near Landau in the Rhenish Palatinate, but lived and worked mainly in Paris, where he kept a salon.

❝All children are Atheists; they have no idea of God.❞[+]

❝Suns are extinguished or become corrupted, planets perish and scatter across the wastes of the sky; other suns are kindled, new planets formed to make their revolutions or describe new orbits, and man, an infinitely minute part of a globe which itself is only an imperceptible point in the immense whole, believes that the universe is made for himself.❞[+]