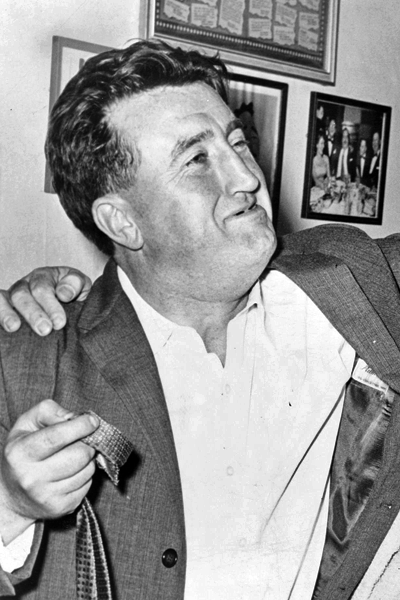 Just one quote by Brendan Behan

Brendan Francis Behan (Irish: Breandán Ó Beacháin) (9 February 1923 - 20 March 1964) was an Irish poet, short story writer, novelist, and playwright who wrote in both Irish and English. He was also an Irish republican and a volunteer in the Irish Republican Army.

❝An author's first duty is to let down his country.❞[+]