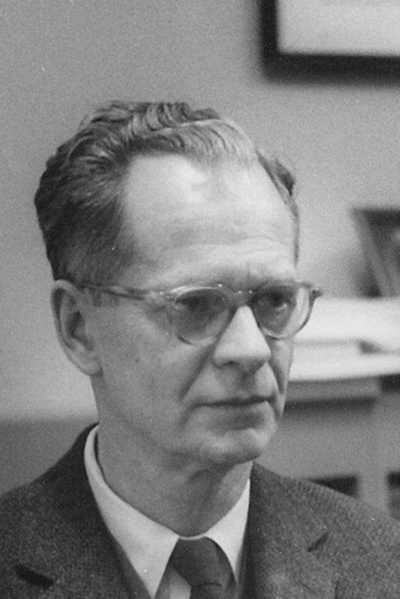 Just one quote by B.F. Skinner

Burrhus Frederic Skinner (March 20, 1904 - August 18, 1990) was an American psychologist, author, inventor, advocate for social reform,] and poet. He was the Edgar Pierce Professor of Psychology at Harvard University from 1958 until his retirement in 1974. He invented the operant conditioning chamber, innovated his own philosophy of science called Radical Behaviorism, and founded his own school of experimental research psychology?the experimental analysis of behavior.

❝Education is what survives when what has been learnt has been forgotten.❞[+]