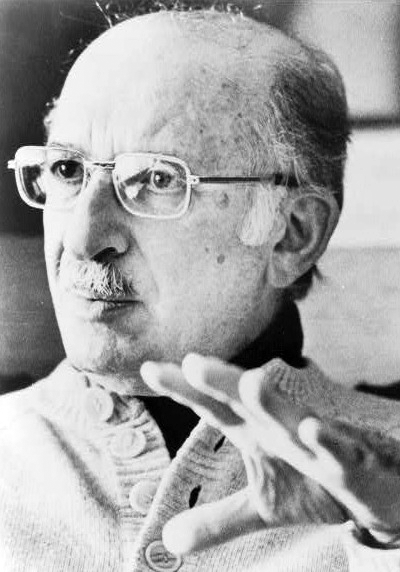 Just one quote by Bernard Malamud

Bernard Malamud (April 26, 1914, Brooklyn, New York - March 18, 1986) was an author of novels and short stories. Along with Saul Bellow and Philip Roth, he was one of the great American Jewish authors of the 20th century. His baseball novel, The Natural, was adapted into a 1984 film starring Robert Redford.

❝We didn't starve, but we didn't eat chicken unless we were sick, or the chicken was.❞[+]