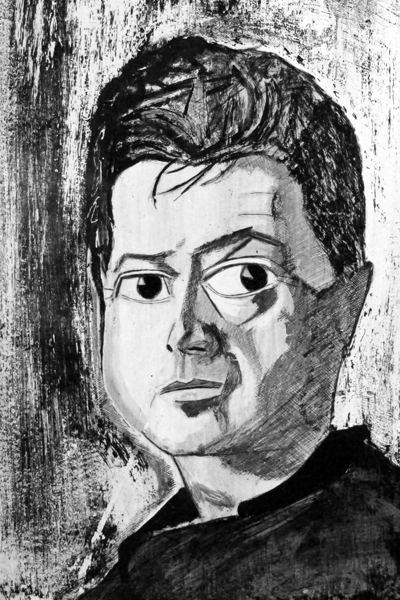 Only two quotes by Francis Bacon

Francis Bacon (28 October 1909 - 28 April 1992) was an Irish born figurative painter of English descent who was in the late 1980s the world highest selling living painter. His artwork is known for its bold, austere, graphic and often tortured imagery. Abstract figures typically appear isolated in glass or steel geometrical cages set against flat, nondescript backgrounds. Bacon begun painting during his early 20s; yet he worked only sporadically until his mid 30s. Before this time he worked as an interior decorator and designer of furniture and rugs. He later admitted that his career was delayed because he had spent too long looking for a subject that would sustain his interest. His breakthrough came with the 1944 triptych Three Studies for Figures at the Base of a Crucifixion, and it was this work and his heads and figures of the late 1940s through to the early 1960s that sealed his reputation as a notably bleak, world famous, chronicler of the human condition.

❝Champagne for my sham friends; real pain for my real friends.❞[+]