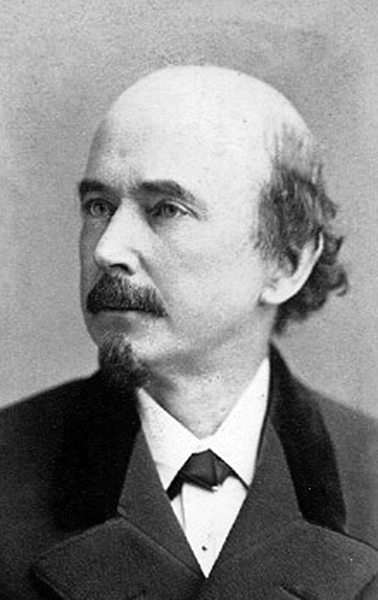 Just one quote by Dion Boucicault

Dionysius Lardner Boursiquot (26 December c. 1820 - 18 September 1890) was an Irish actor and playwright famed for his melodramas. By the later part of the 19th century, Boucicault had become known on both sides of the Atlantic as one of the most successful actor-playwright-managers then in the English-speaking theatre. The New York Times heralded him in his obituary as 'the most conspicuous English dramatist of the 19th century'.