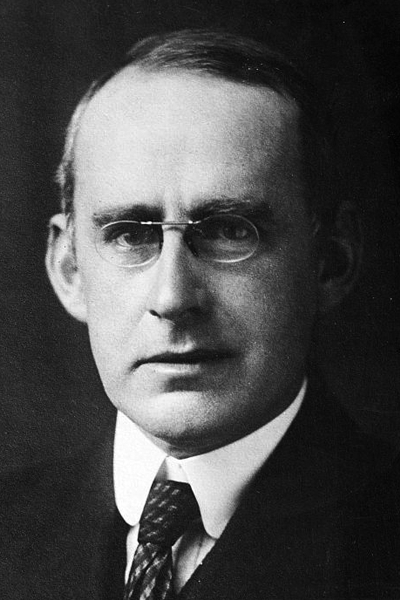 Just one quote by Arthur Eddington

Sir Arthur Stanley Eddington OM FRS (28 December 1882 – 22 November 1944) was a British astrophysicist of the early 20th century. The Eddington limit, the natural limit to the luminosity of stars, or the radiation generated by accretion onto a compact object, is named in his honour.

❝Every body continues in its state of rest or uniform motion in a straight line, except insofar as it doesn't.❞[+]