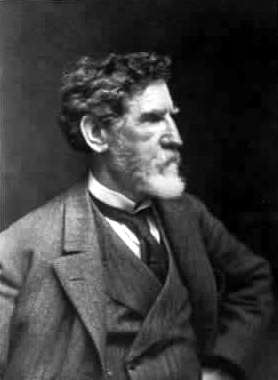 Just one quote by Augustus Saint-Gaudens

Augustus Saint-Gaudens (March 1, 1848, Dublin, Ireland - August 3, 1907, Cornish, New Hampshire), was the Irish-born American sculptor of the Beaux-Arts generation who most embodied the ideals of the 'American Renaissance'. Raised in New York City, he travelLed to Europe for further training and artistic study, and then returned to major critical success in the design of monuments commemorating heroes of the American Civil War, many of which still stand. In addition to his famous works such as the Robert Gould Shaw Memorial on Boston Common and the outstanding grand equestrian monuments to Civil War generals John A. Logan, atop a tumulus in Chicago, 1894 - ;97, and William Tecumseh Sherman, at the corner of New York's Central Park, 1892 - ;1903, Saint-Gaudens also maintained an interest in numismatics and designed the twenty-dollar 'double eagle' gold piece, for the US Mint in 1905 - ;1907, still considered the most beautiful American coin ever issued as well as the $10 ‘Indian Head’ gold eagle, both of which were minted from 1907 until 1933.