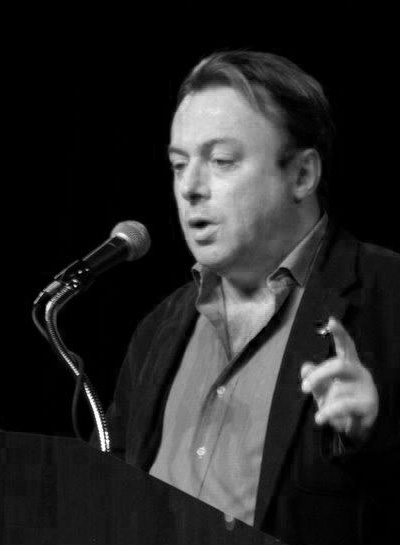 Just one quote by Christopher Hitchens

Christopher Eric Hitchens (13 April 1949 – 15 December 2011) was an English-American socio-political critic and public intellectual, who mainly expressed himself as an author, journalist, orator, and columnist. He wrote, co-wrote, edited or co-edited over 30 books, including five of essays on culture, politics, and literature.