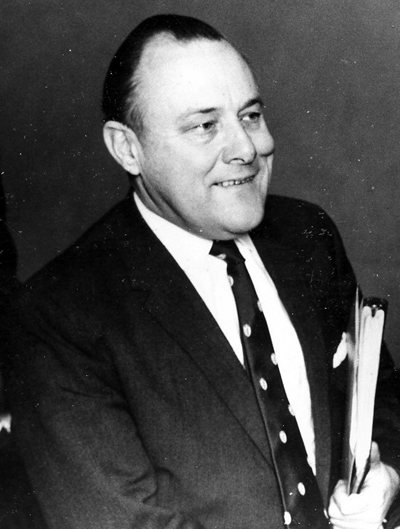 Just one quote by Robert Muldoon

❝New Zealanders who emigrate to Australia raise the IQ of both countries.❞[+]