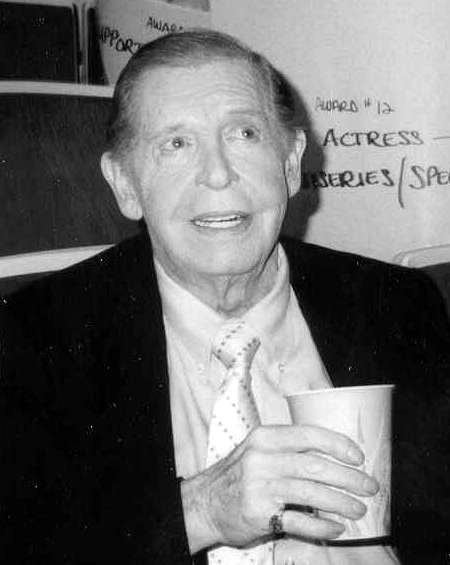 Just one quote by Milton Berle

Milton Berle (Born Milton Berlinger, July 12, 1908 - March 27, 2002) was an Emmy-winning American comedian and actor. As the manic host of NBC's Texaco Star Theater (1948 - ;55), in 1948 he was the first major star of US television and as such became known as Uncle Miltie and Mr. Television to millions during TV's golden age.

❝A committee is a group that takes minutes and wastes hours.❞[+]