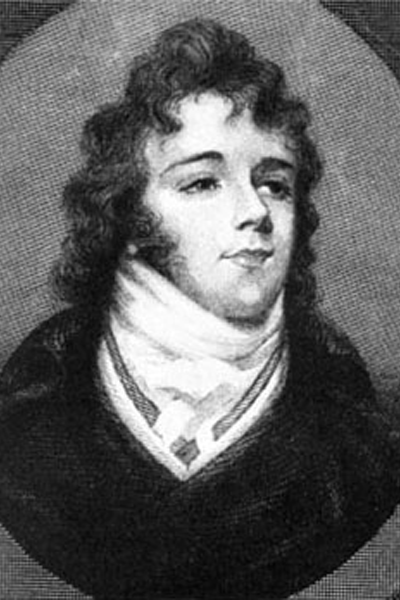 Just one quote by Beau Brummel

Beau Brummell, born as George Bryan Brummell (7 June 1778 - 30 March 1840 (aged 61)), was the arbiter of men's fashion in Regency England and a friend of the Prince Regent, the future King George IV. He established the mode of men wearing understated, but fitted, tailored clothes including dark suits and full-length trousers, adorned with an elaborately-knotted cravat. Beau Brummell is credited with introducing and establishing as fashion the modern man's suit, worn with a tie. He claimed to take five hours to dress, and recommended that boots be polished with champagne. His style of dress was known as dandyism.

❝If people turn to look at you on the street, you are not well dressed. ❞[+]