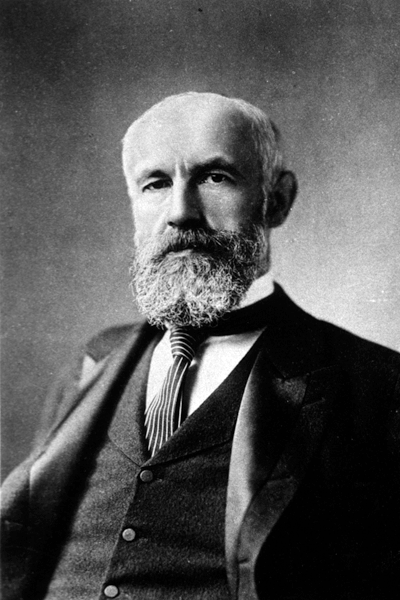 Granville Stanley Hall (February 1, 1846 – April 24, 1924) was a pioneering American psychologist and educator. His interests focused on childhood development and evolutionary theory. Hall was the first president of the American Psychological Association and the first president of Clark University. A Review of General Psychology survey, published in 2002, ranked Hall as the 72nd most cited psychologist of the 20th century, in a tie with Lewis Terman.