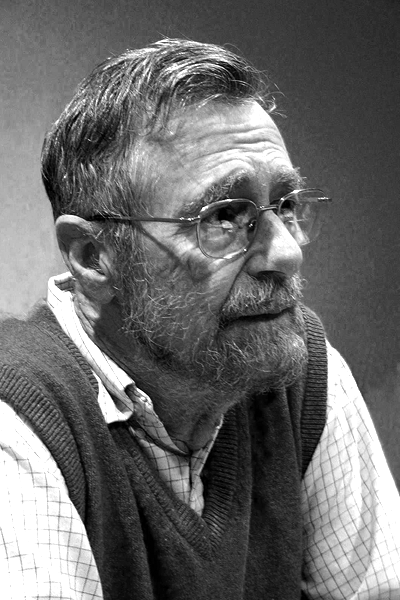 Only two quotes by Edsger Dijkstra

Edsger Wybe Dijkstra (May 11, 1930 - August 6, 2002) was a Dutch computer scientist. He received the 1972 Turing Award for fundamental contributions to developing programming languages, and was the Schlumberger Centennial Chair of Computer Sciences at The University of Texas at Austin from 1984 until 2000. Shortly before his death in 2002, he received the ACM PODC Influential Paper Award in distributed computing for his work in the sub-topic of self-stabilization of program computation. This annual award was renamed the Dijkstra Prize the following year, in his honour.

❝Computer science is no more about computers than astronomy is about telescopes.❞[+]