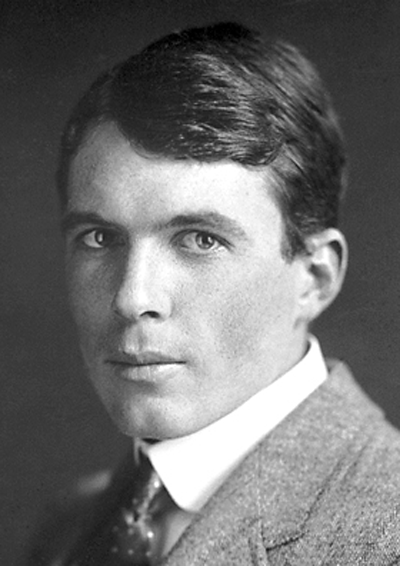 Just one quote by Lawrence Bragg

Sir William Lawrence Bragg CH OBE MC FRS (31 March 1890 – 1 July 1971) was an Australian born British physicist who shared the Nobel Prize in Physics in 1915 with his father Sir William Henry Bragg. He is, to date, the youngest Nobel laureate. He was the director of the Cavendish Laboratory, Cambridge when the epochal discovery of the structure of DNA was made by James D. Watson and Francis Crick in February 1953.

❝God runs electromagnetics by wave theory on Monday, Wednesday, and Friday, and the Devil runs them by quantum theory on Tuesday, Thursday, and Saturday.❞[+]