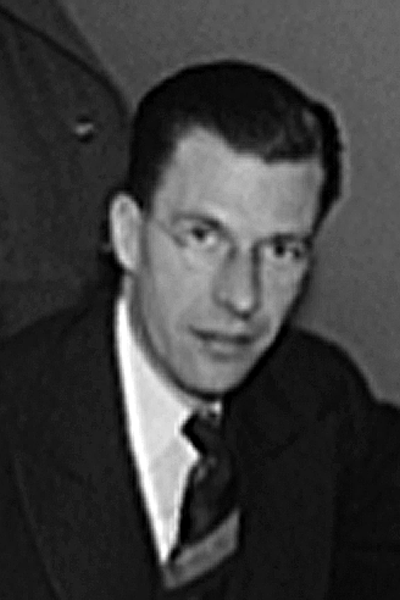 ❝Economics is extremely useful as a form of employment for economists.❞[+]

❝Faced with the choice between changing one's mind and proving that there is no need to do so, almost everyone gets busy on the proof.❞[+]

❝Nothing is so admirable in politics as a short memory.❞[+]

❝The happiest time of anyone's life is just after the first divorce.❞[+]