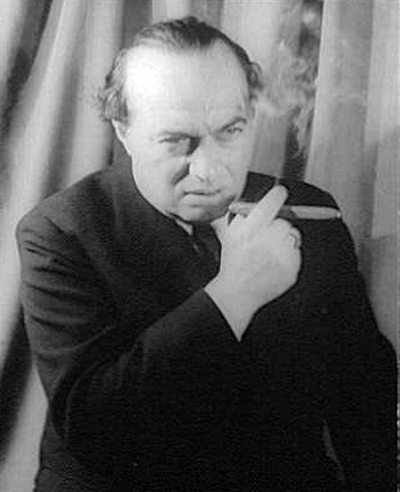 Just one quote by Franz Werfel

Franz Viktor Werfel (10 September 1890 - 26 August 1945) was an Austrian-Bohemian novelist, playwright, and poet whose career spanned World War I, the Interwar period, and World War II. He is primarily known as the author of The Forty Days of Musa Dagh (1933, English tr. 1934, 2012), a novel based on events that took place during the Armenian Genocide of 1915, and The Song of Bernadette (1941), a novel about the life and visions of the French Catholic saint Bernadette Soubirous, which was made into a Hollywood film of the same name.

❝Between too early and too late, there is never more than a moment.❞[+]