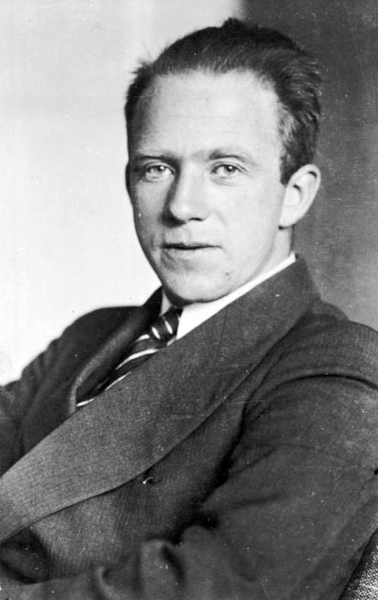 Just one quote by Werner Heisenberg

Werner Heisenberg (5 December 1901 – 1 February 1976) was a German theoretical physicist who made foundational contributions to quantum mechanics and is best known for asserting the uncertainty principle of quantum theory. In addition, he made important contributions to nuclear physics, quantum field theory, and particle physics. Heisenberg, along with Max Born and Pascual Jordan, set forth the matrix formulation of quantum mechanics in 1925. Heisenberg was awarded the 1932 Nobel Prize in Physics.

❝There are things that are so serious that you can only joke about them.❞[+]