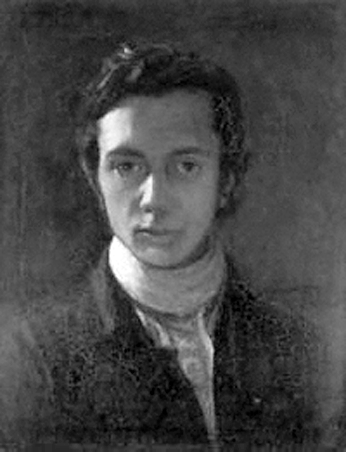 Only two quotes by William Hazlitt

William Hazlitt (10 April 1778 - 18 September 1830) was an English writer, remembered for his humanistic essays and literary criticism, and as an art critic, drama critic, social commentator, and philosopher. He was also a painter.

❝Though familiarity may not breed contempt, it takes off the edge of admiration.❞[+]